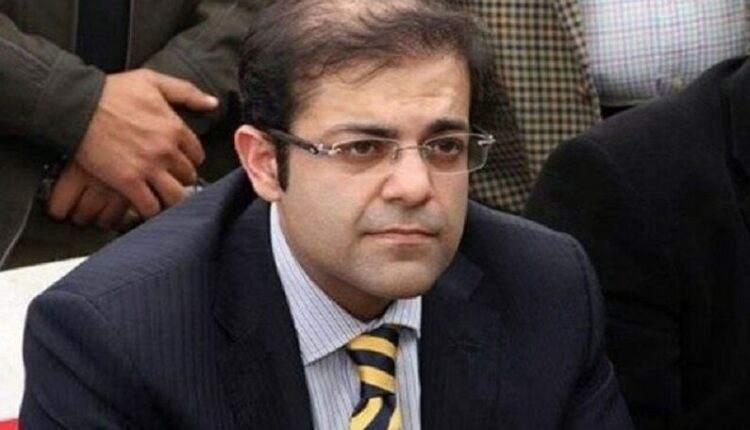 ISLAMABAD/LONDON: After four years of self-exile in London, Suleman Shehbaz, the son of Prime Minister Shehbaz Sharif, is scheduled to return to Pakistan, it was revealed on Wednesday.
Mr. Sharif is anticipated to arrive in Pakistan this weekend after departing from London to complete the Umrah in Madinah.
He has applied for protective bail from the Islamabad High Court (IHC), which would have allowed him to appear in front of a trial court.
Since the National Accountability Bureau filed various cases against Mr. Sharif prior to the general election in 2018, the Sharif family has been living in London.

On May 28, arrest warrants for Mr. Shahbaz were issued, but the FIA informed the court that they could not be carried out since Mr. Shahbaz was not at his house and had left the country.
In July of this year, a trial judge deemed him and another suspect in a Rs16 billion money laundering case to have been proclaimed offenders.
For their suspected role in laundering Rs16 billion in a sugar scam, Shehbaz and Hamza were the targets of a challan that the FIA filed against them in December 2021 before the special court.

The investigative team “detected 28 benami accounts of the Shehbaz family through which money laundering of Rs16.3bn was committed from 2008-18,” according to the FIA report provided to the court. A money trail of 17,000 credit transactions was investigated by the FIA.

According to the investigation, the money was “provided to Shehbaz in a personal capacity” and maintained in “secret accounts.”

In a statement, Mr. Sharif said that “false and manipulated cases” had been filed against him and his family in an effort to “enable a new political order,” forcing him to leave Pakistan for his safety.

“These cases were the worst illustration of a political witch hunt and victimisation by politics. In the cases fabricated by the National Accountability Bureau under the former NAB chairman Javed Iqbal and the Assets Recovery Unit, he claimed, there was no truth and not a shred of proof of corruption.

Pakistan and UAE officials have a joint oil import arrangement