US: A Biased Religious Watchdog 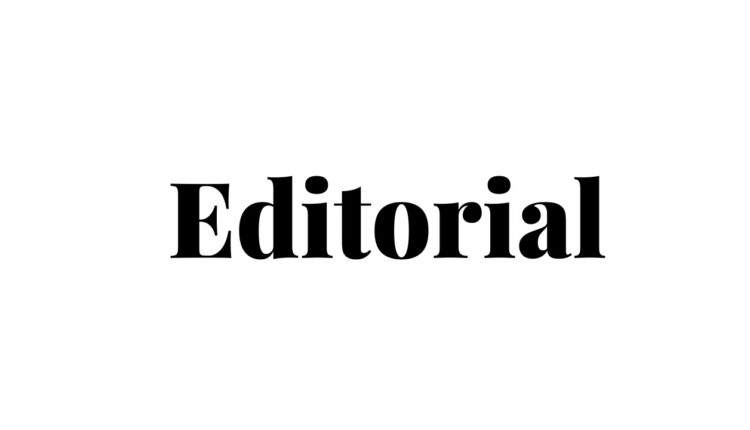 THE United States of America once again reflects herself as a biased Watchdog when it comes to monitoring Religious Freedom around the World. This time Washington arbitrary placed Pakistan as a Country of Particular Concern (CPC) bypassing Pakistan’s multi-religious and pluralistic society with a rich tradition of inter-faith harmony.

Despite the fact that minorities in Pakistan enjoying full freedom, rich cultures, having religious seminaries, while the US has to prioritize geo-political position that contradict her claim of being realistic Monitor of Human Rights around the Globe.

On its part, Pakistan has recently opened Gurdwara Nankana Sahib to international Sikh Pilgrims including from India and the then Prime Minister Imran Khan had inaugurated the historic Kartarpur Corridor on November 09, 2019 for the followers of Guru Nanak, allowing them to visit the revered Sikh Guru’s final resting place without a visa.

On the other side, the State Department continues observations with its biased lenses and keep India out of the CPC List, it gives strength to the analyses that such placing has no ground observations but economic and political motivated interests.

India, the biggest violator of religious freedom, continues with pressing religious minorities including Muslims, Sikhs, Christians and others. The RSS goons and BJP government in New Delhi have the same mandate and ideology of turning India into a pure Hindu State.

In a recent past, Karnataka state of India had ban Hijab in Schools, since asking girls to take off their Hijab before they enter the School gates is first an invasion on their privacy, then it is an attack on their dignity and then ultimately it is a denial to them of secular education, so how US State Department can blind its eyes on such cases in India?

In a recent report by US Commission on International Religious Freedom (USCIRF), the Freedom Body recommended India and Nigeria to the State Department for their placement on CPC List. The State Department was also clearly informed over India’s pure merit and legal standards for designation as CPC.

The Commission has reported “severely deteriorating” religious freedoms in India for the fourth straight time, but having no solid influence over the State Department to accept it its reports. In April, the Commission had recommended designation of India as a CPC but had earned the same result.

The Commission had also ultimate acknowledgement of Pakistan’s concerns that Religious Minorities are under severe threat in the neighboring country by terming Hindu-nationalist agenda as a key element behind the plight of minorities. In its report, USCIRF had said; “In 2021, religious freedom conditions in India significantly worsened. During the year, the Indian government escalated its promotion and enforcement of policies—including those promoting a Hindu-nationalist agenda—that negatively affect Muslims, Christians, Sikhs, Dalits, and other religious minorities”.

While expressing its deep disappointment and concerns, Islamabad on Thursday termed Washington’s latest decision as “subjective and discriminatory exercise”. Foreign Office in its statement said the US ranking is completely “detached from ground realities”.

If we look at the countries that are currently on the US List of CPC are ranging from World’s Second Largest Economy (China), the biggest opposition (Russia), the emerging arch rival (North Korea), the traditional opponent (Iran), leading Muslim Kingdom (Saudi Arabia), and some Central Asian States. So, it should not be a matter of great grievance for Pakistan for being included in such a selective List based on foreign interests not Religious Freedom.

In fact, the Constitution of Islamic Republic of Pakistan categorically protecting and guaranteeing religious freedom, rights of minorities with their enforcement through a range of legislative, policy, and administrative measures.

LIVING ON THE FRONTLINE IN AJK