Do not forget us. Hina Rabbani Khar is told by Afghan women 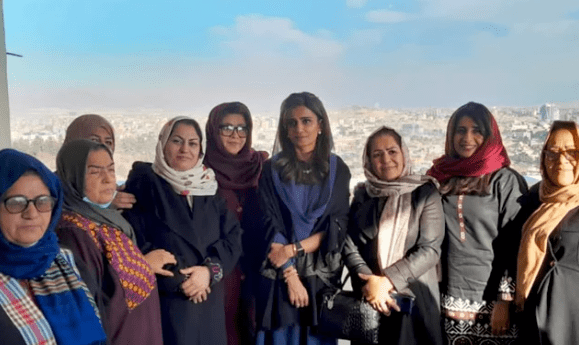 KABUL: A significant Afghan women’s organisation pleaded with Minister of State for Foreign Affairs Hina Rabbani Khar not to overlook their situation while she was in Kabul on Tuesday to talk with the Taliban leaders of the nation.
The journey by Khar, who served as Islamabad’s first female foreign minister from 2011 to the present but is now a minister of state, comes just weeks after the Taliban placed new restrictions on Afghan women, banning them from parks, amusement parks, gyms, and public baths.
The Taliban’s limitations on women and girls may constitute a “crime against humanity,” according to the UN special envoy on human rights in Afghanistan.
The Afghan Women’s Network, which is made up of many activist groups, wrote an open letter to the author entitled, “You Serve as an Example of the Status of Women in Our Neighboring Country.”

Cozying up to the belligerent: Ramifications of Indo-US alliance for Pakistan

At least 20 escape Syria prison holding IS inmates after quake