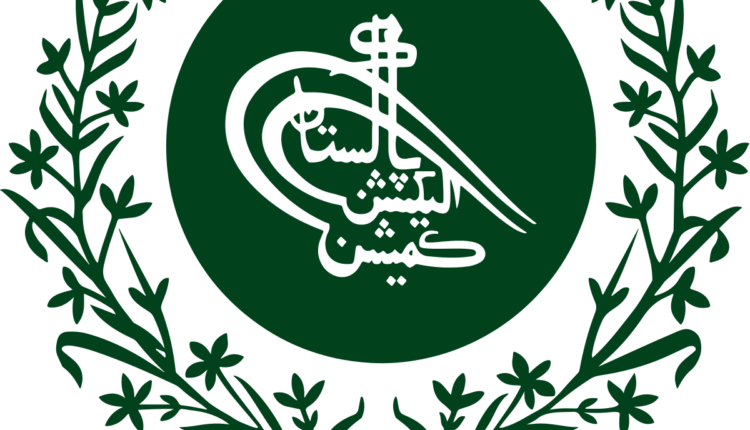 Election Commission of Pakistan (ECP) is an important institution of Pakistan. Like all the other institutions of the state, ECP is also assigned to give its services for conducting elections according to the constitution. In a current situation ECP has become very important as the current political instability is leading the country towards the elections. However, it is not decided yet whether the ECP would be holding the general elections in the state or by elections. This confusion will be cleared in the coming days as the federal government is not interested in conducting the general elections.
Former Prime Minister and Chairman Pakistan Tehreek-e-Insaf (PTI) Imran Khan during his session in Rawlpindi announced that PTI will announce to come out of all the assemblies. The decision of Imran Khan is basically targeted at the government to influence it for conducting the general elections. During the speech Imran Khan had said that he will consult the leaders of his party in this regard and will announce the final verdict later on. On the very next day Imran Khan summoned session of his party where all the options were discussed. During this session the leaders of PTI suggested Imran Khan that PTI should dissolve the assemblies of KP and Punjab instead of resignations. While talking to the media to speak on the matter of dissolution of the provincial assemblies, Fawad said that a meeting of the PTI leadership was held in this matter, in which it was decided to dissolve the provincial assemblies. He said that the Punjab and KP assemblies will be dissolved after Friday’s meeting. He said that the PTI chief will hold a meeting with Punjab Chief Minister Pervaiz Elahi in this regard, adding that the ticketing process is about to start. The PTI stalwart added that the meeting also strongly condemned the arrest of Azam Swati. Expressing his confidence in PTI supporters, Fawad said that the party leadership is confident that the public will play their part to return the mandate to PTI. Hitting out at the Pakistan Muslim League-Nawaz (PML-N) leadership, the former federal minister said that the PML-N should now pray that the PTI does not dissolve the assemblies.
If PTI stands with its decision of dissolving the provincial assemblies then the total 567 seats will be vacated across the country. In such a situation there will be a great political imbalance in the country. PTI has decided to do this just to pressurize the federal government for announcing the date for general elections. When Imran Khan was on roads for the same demand then the government was of the view that Imran Khan should resign from the provincial assemblies if he really wants general elections in the country. At that time the government officials were of the view that if Imran Khan would dissolve the provincial assemblies then the government will dissolve the national assembly within no time and country will go in general elections. At the same time ECP was answering the demands of Imran Khan by saying that it is not in the position to hold general elections. Now, when Imran Khan has decided to vacate the 567 seats across the country then ECP is of the view that it is all set to hold elections on these seats. Although it is a very big number, but ECP is ready for doing so just to avoid the general elections. The dual standard of ECP has been exposed. The institution is being influenced by the government parties currently. Instead of becoming a party the ECP should play an impartial role and instead of holding the by elections it should show consent to hold general elections to overcome the current political instability in the country. Institutions should not become the party. ECP should maintain impartiality.